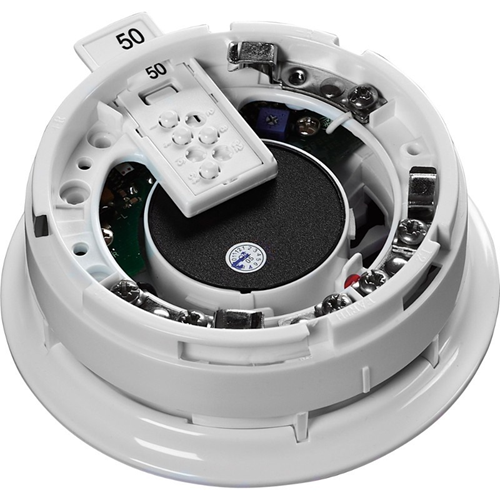 The Ancillary Base Sounder is loop-powered and requires no external power supply. It operates at 17-28V DC.

The sounder incorporates a base into which a loop-powered beacon or an XP95 or Discovery detector is fitted. It is powered by the control panel via the loop wiring to which it is connected. Since the sounder is switched by the remote indicator output of the associated detector or beacon no remote indicator facility is available. A guaranteed sound output of 85dB(A) at 1 metre is achieved at a current consumption of only 3mA. The sounder generates very low current noise so that up to 126 sounders may be connected to a loop. In order to determine the exact number in a loop please use the Loop Calculator program available as a free download on Apollo's website which is www.apollo-fire.co.uk

The sounder is made of white polycarbonate with stainless steel contacts.

The Ancillary Base Sounder responds to signals from the associated detector or beacon. It does not have an address of its own.

The sounder will operate only with control equipment using the Apollo protocol. The features of the Ancillary Base Sounder are available only when the sounder is connected to a control panel with the appropriate software.

TONE FREQUENCY AND VOLUME CONTROL The sounder produces an uninterrupted alternating tone of 990Hz for 0.5 seconds and 630Hz for 0.5 seconds. The volume control can be used to adjust the sound steplessly from 70dB(A) to 85dB(A). It should be noted that these sounders do not have a synchronisation feature or pulsed tone.

The Ancillary Base Sounder is a local-area sounder designed for indoor use. It can be connected only to detection systems using Discovery or XP95 detectors and control panels with appropriate software. 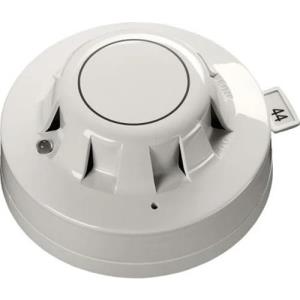 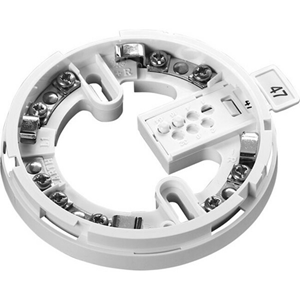 Detector Base S60/S65 Diode Base 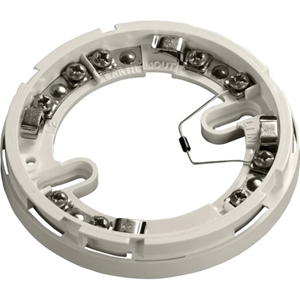 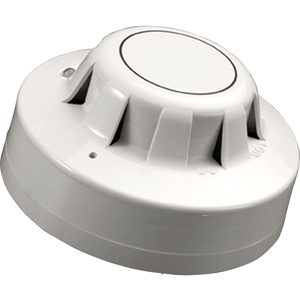 Apollo Addressable Sounder Base With Isolator 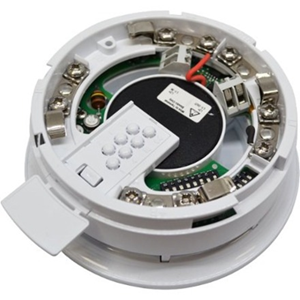 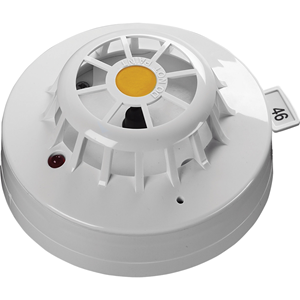 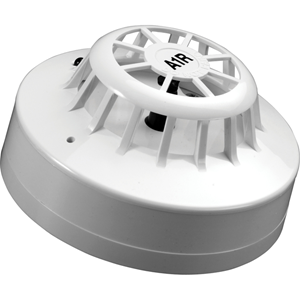 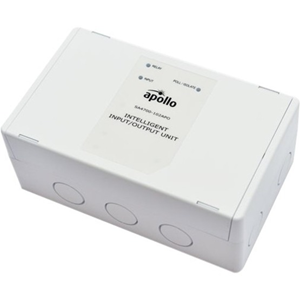 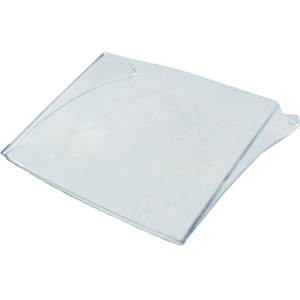 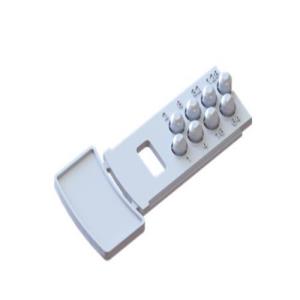 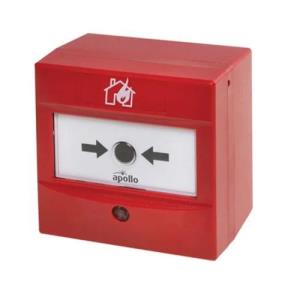 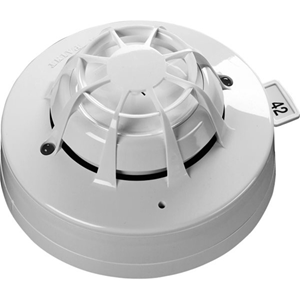 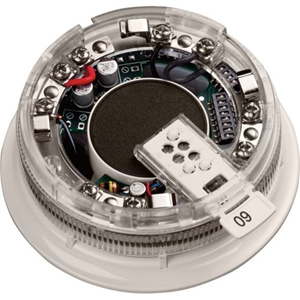 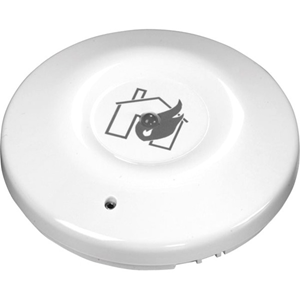 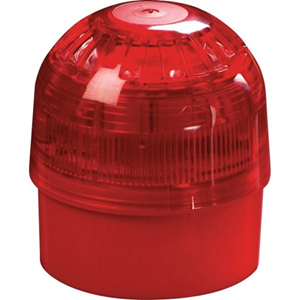 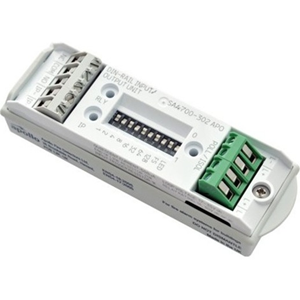 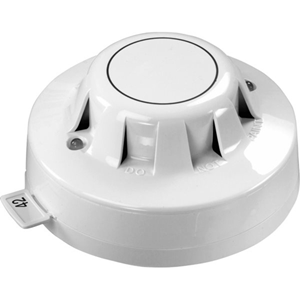 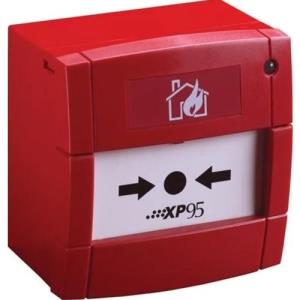 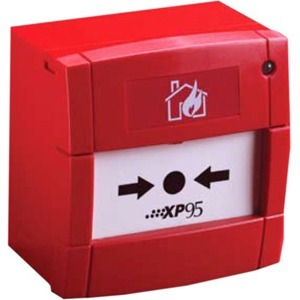 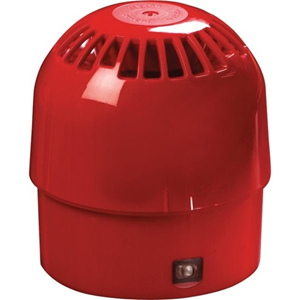 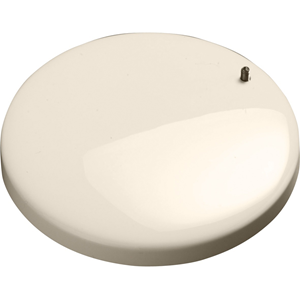 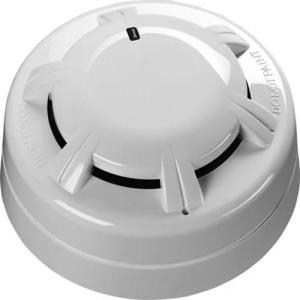 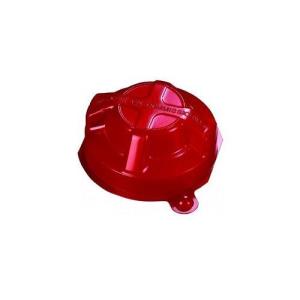 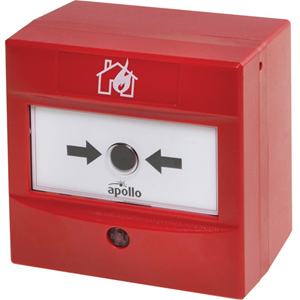 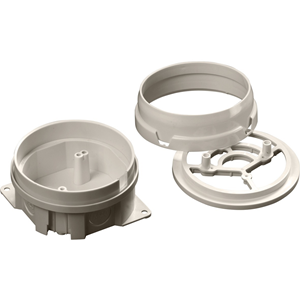 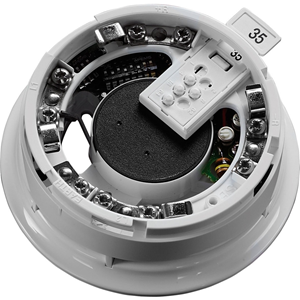 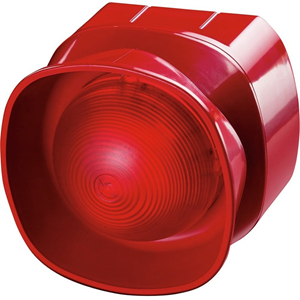 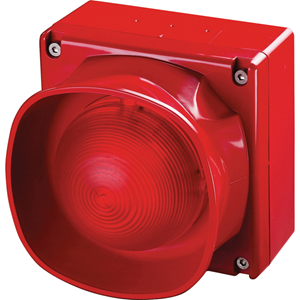 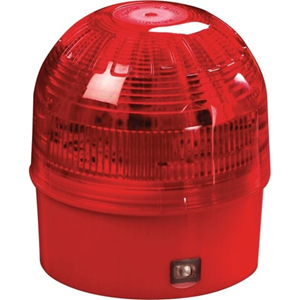